Crewe Alexandra head on the first away trip of the season buoyed by an opening day to cherish.

That hefty 6-0 victory over Morecambe put Crewe top of the premature League Two table, with a trip to South Wales to take on Newport County AFC next on the agenda.

Crewe: Dave Artell has two major doubts for the match. Shaun Miller (knee) continues to be absent, with a return to training next week looking likely. George Ray (ribs) was forced off in the opening day win over Morecambe & he's rated 50/50 for the trip to South Wales.

The boss has been keen to stress the focus is now on the next game & his squad must now forget the euphoria of the opening day 6-0 mauling of Morecambe.

Loan striker Harry McKidy and Jordan Bowery scored the Alex goals in this fixture last season in a 2-1 Crewe win.

Newport: The hosts had an unbelievable 2017/18 campaign & threatened to crash the play-off party on occassion.

Last weekend's 3-0 hiding at Mansfield perhaps brought Michael Flynn's side back down to earth with a bump, but it's still very early days to right off any team in the division.

The County Manager has bemoaned his sides injury problems ahead of the match & he could name a patched up side for the visit of the Alex. 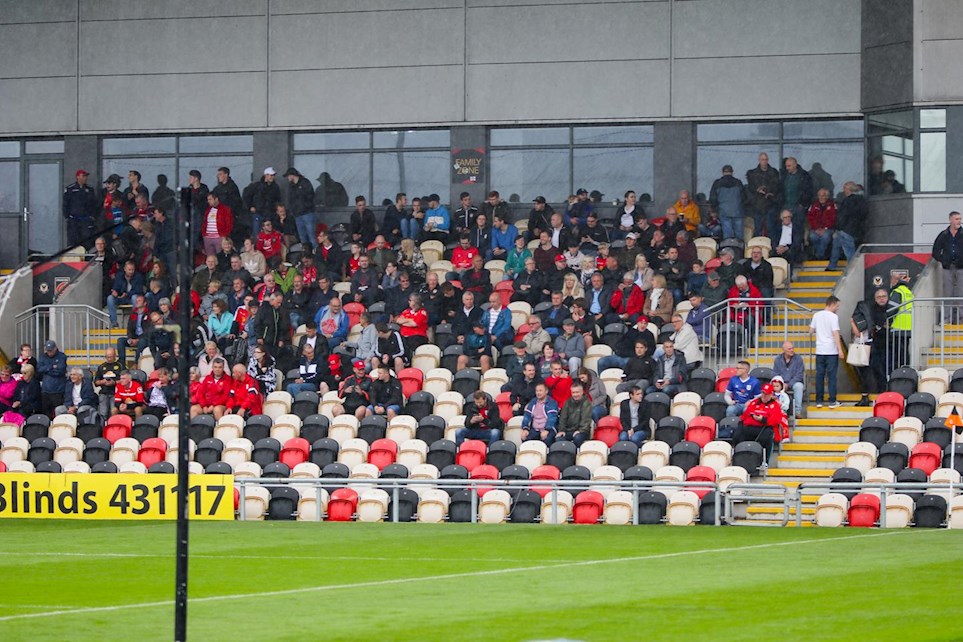 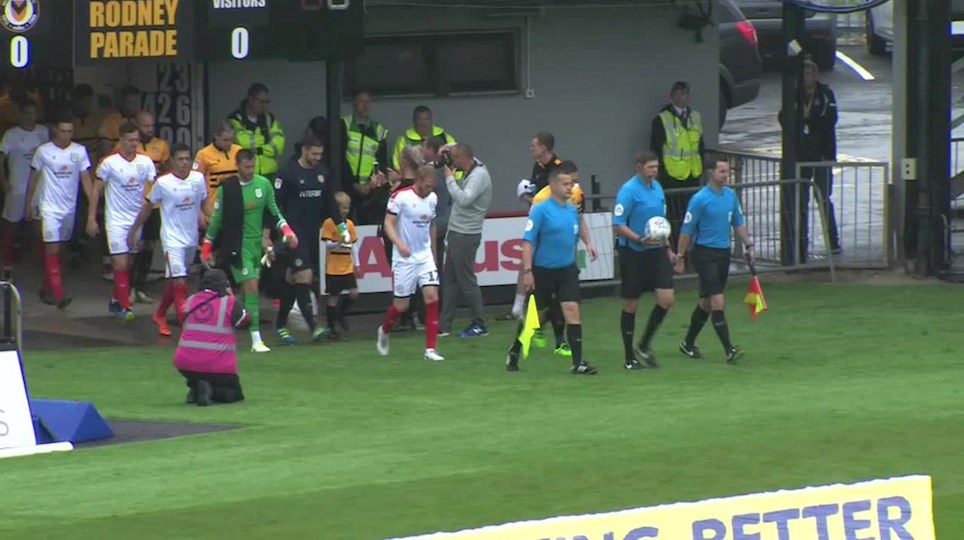 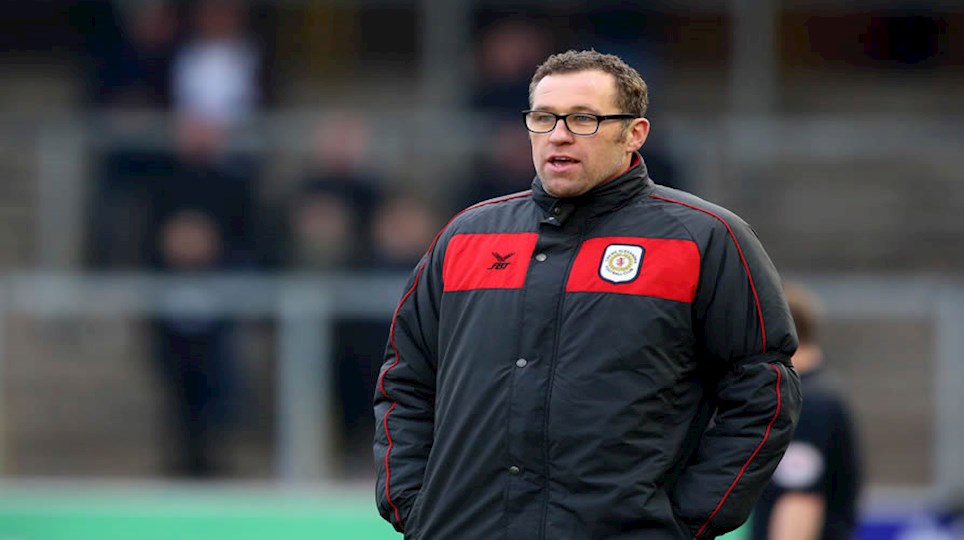 Artell: "Too Many Lads Had An Off Day" 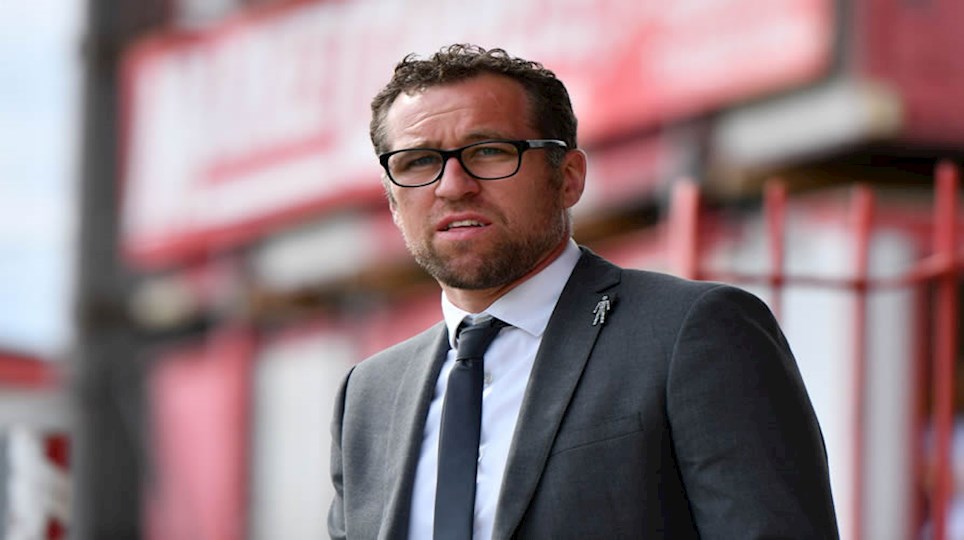 Artell: "They'll Be A Wounded Animal"

Crewe Alexandra fell to a 1-0 defeat at Newport County AFC as the 2018/19 away campaign began with defeat.

Padraig Amond’s first half header proved decisive, though Paul Green missed a second half spot-kick that cost the Alex dearly.

Boss Dave Artell was forced into one change for the trip to South Wales, with George Ray missing with his rib injury picked up during the opening day win over Morecambe.

Nicky Hunt moved into the starting XI after his sub appearance last time out. With Chris Porter missing from the bench too because of a knock, Oli Finney & Brad Walker came into the 18.

The hosts were clearly trying to make up for their opening day drubbing at Mansfield, flying of the blocks & directly attacking the Alex goal whenever possible.

Dave Richards was called into action as early as the third minute, with most of the first half chances coming from dangerous Dan Butler crosses from the left-flank.

His first was met by Amond at the back post – from not to a dissimilar position from which he scored – but on this occasion the Alex keeper got a strong hand to keep the header out.

Four minutes later, Mickey Demitriou curled a 20-yard free kick narrowly over the top, slightly on the angle, as the home support began to crank up the volume.

After the first ten minute barrage though, Crewe came into the game & went close in the 12th minute. Paul Green released James Jones in midfield & he drove forward before slipping in Alex Nicholls. The striker’s first touch to set was good & then he thumped a left-footer narrowly wide of the post from the edge of the box.

Six minutes later & Crewe’s best first half chance arrived, Pickering thumping the post with his 25-yard free-kick – a sublime effort that had Exiles keeper Joe Day beaten all ends up.

The hosts began to ramp up the pressure again with Butler swinging numerous crosses over from the left – and one eventually paid dividends in the 33rd minute. Amond broke free of his marker at the back post to steer his header back across goal & into the bottom corner – leaving Richards with no chance.

The remainder of the opening period passed by with little involvement, the hosts happy to preserve their narrow advantage with Crewe struggling to find a way through.

The Exiles seemed to fly out of the traps in the second half even more so than they did to start the game.

Just two minutes later it was Amond himself that nearly doubled the lead. He let fly a rasping drive from 25-yards that was destined for the net – had it not been for the reflexes of Richards to get up to glove the drive over the top.

Crewe were gifted a fantastic opportunity to draw level on 65 minutes. Green was fouled just inside the box & he picked himself up to take the spot-kick. The tame effort was saved easily by goalkeeper Joe Day down to his right, with County defenders crowding out the rebound.

A minute later Eddie Nolan forced Day into another save down low to keep out his header, but the penalty miss seemed to stun Crewe.

It was the Exiles who continued to press on in an attempt to extend their advantage, making it difficult for the Alex to carve out chances. Balls were thrown into the box in an desperate late attempt to grab an equaliser, but Newport hung on to record their first victory of the season.

So Crewe started their travels with a defeat, but the team have chance to put that right at home on Tuesday night when Fleetwood come to town in the Carabao Cup.

Artell: "Too Many Lads Had An Off Day"

Artell: "They'll Be A Wounded Animal"

Tickets are on sale now for Crewe Alexandra's first away game of the 2018/19 campaign.

The trip to Newport County AFC on Saturday 11 August proved to be a happy one last season, with Harry McKirdy & Jordan Bowery notching the goals in a 2-1 victory.

The Alex will be looking to keep the momentum rolling after a blockbuster 6-0 victory over Morecambe on the opening day.

*Under 6 must be accompanied by a full paying adult or senior.

**Family Ticket Comprises of two adult tickets (Young Adult, Senior or Adult Tickets) and two child tickets (U16. U12, U6)

Tickets will be on sale until 3:00pm on Friday 10 August, subject to availability.