Crewe Alexandra are set to take on Notts County & heap more misery on the side currently sitting at the foot of the English Football League.

The Alex are safely in the comfort of mid-table with no relegation worries with play-off ambitions also extinguished with back-to-back defeats.

Despite being bottom of Sky Bet League Two, County are just two points away from climbing up two spots & out of the reglation zone with Macclesfield & Yeovil - who Crewe face next on Good Friday - the other sides locked in the battle for survival.

All the pressure is on the Magpies at Gresty Road on Saturday, with Crewe traditionally often playing some of their best football in pressure-free situtations.

The visitors are set to bring a big following to Crewe in their hunt for survival, so come along yourself & help cheer the Alex on to three points.

Crewe: George Ray is available again after serving his one-match suspension at Port Vale last weekend. Harry Pickering is the only player confirmed as absent through injury.

Lewis Reilly & Billy Sass-Davies have been recalled from their loans at Curzon Ashton & Altrincham & could be a number of young/fringe players to be given their chance in the final five games with no promotion or relegation to play for.

Notts County: Goalkeeper Ryan Schofield is suspended having been sent off last weekened at Northampton - Ross Fitzsimons could deputise.

Otherwise, it could be same again for the Magpies who have given themselves a fighting chance with four points in their last two games heading into the run-in.

County won the reverse fixture 2-1 at Meadow Lane earlier this season & will be confident of continuing their resurgence. 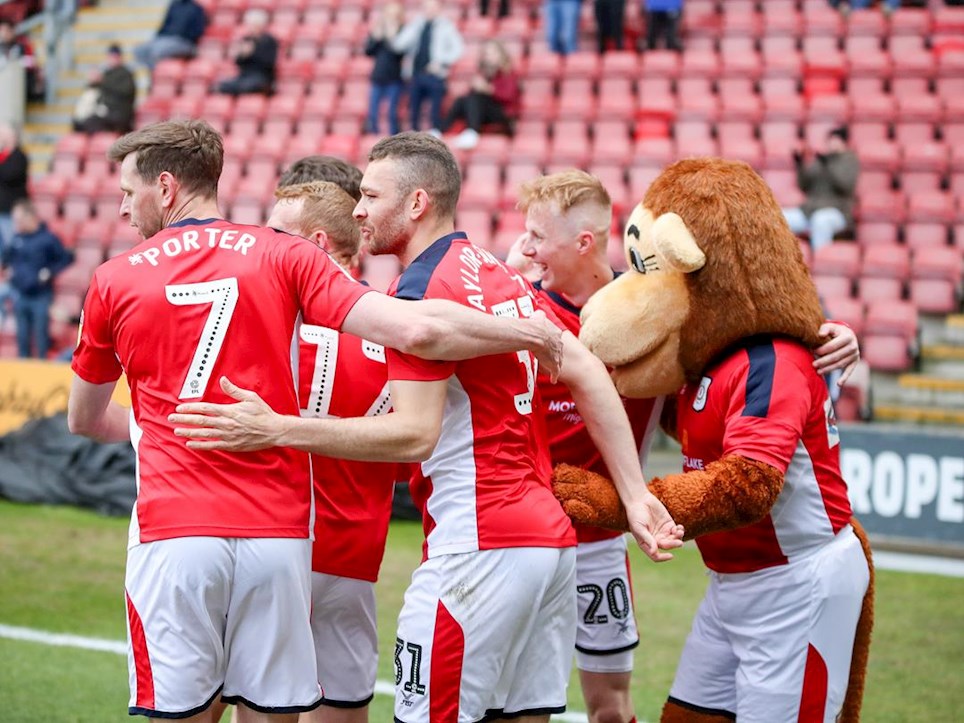 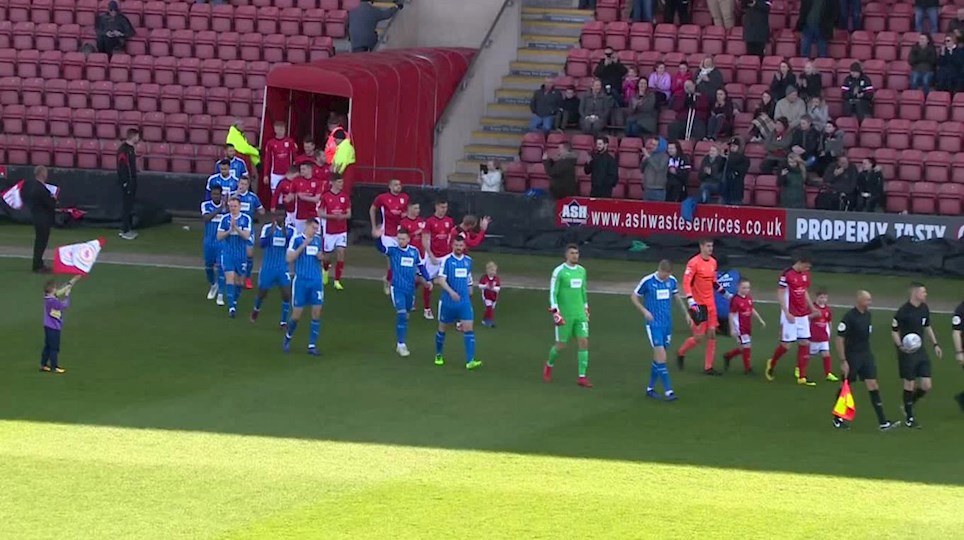 Crewe Alexandra welcome Notts County to Gresty Road on Saturday, with the Magpies desperate for three points in their bid to avoid relegation from the EFL.

The Alex have dropped down to 15th after back-to-back defeats, but have no relegation fears with 53 points on the board - a 16 point gap to the bottom two.

County however are currently in the bottom two on 37 points & have five games remaining to get ahead of two of Macclesfield, Yeovil & Crawley in a bid to stave off falling through the trap-door.

The Magpies won the reverse fixture 2-1 at Meadow Lane earlier this season to kickstart a run of three straight victories, but the form soon tailed off & the predicament worsened.

Dave Artell could be set to make changes to his starting XI in the wake of a lacklustre display at Port Vale with the Alex sure to be keen on maintaining an overall impressive spell of form on home soil.

The match takes place on Saturday 13 April at the Alexandra Stadium with a 3pm kick-off.