Crewe & Lincoln meet competitvely for the first time since April 2011, the year The Imps were relegated from the EFL.

But The Alex did travel to Sincil Bank for a 2016 pre-season friendly, the hosts coming out 3-0 victors before their eventual National League winning campaign.

Lincoln are riding high in League Two, sitting ninth in the table on 24 points. But they've struggled in recent weeks, picking up two points in their last four league games, but scoring just one goal during that period.

The Alex come into the contest fresh of an FA Cup revival over League One Rotherham United last weekend & will be confident of pushing on from that success against The Imps. 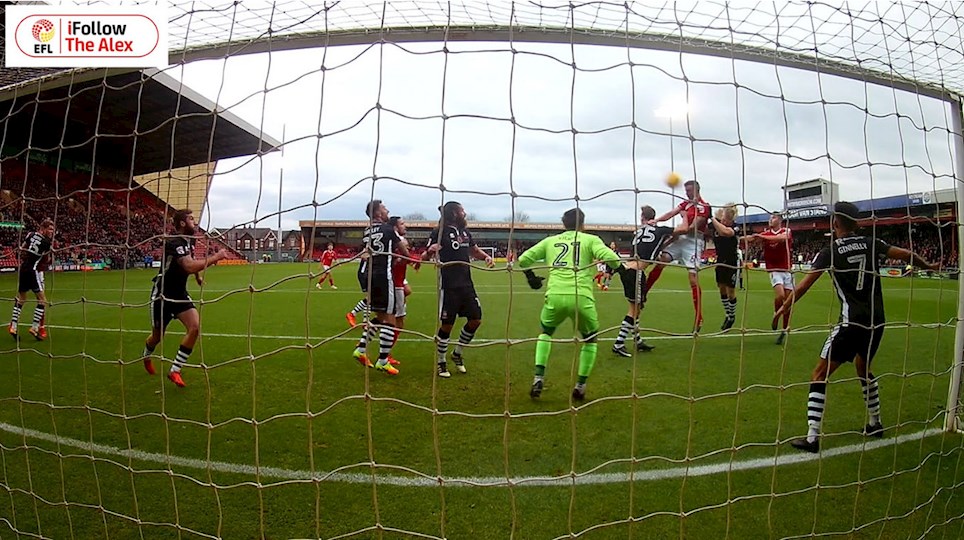 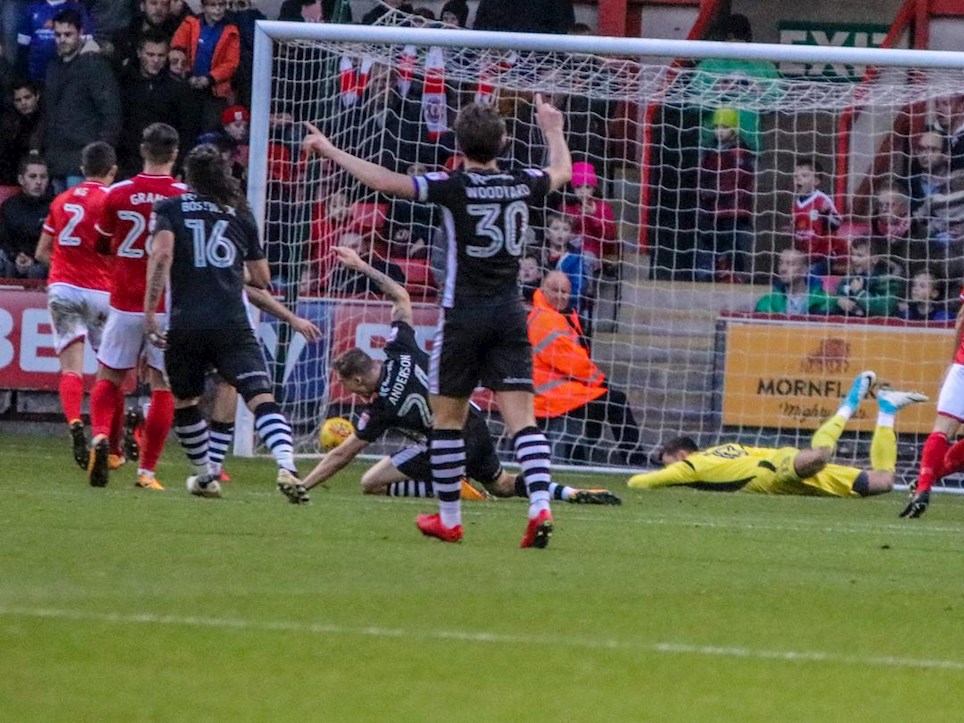 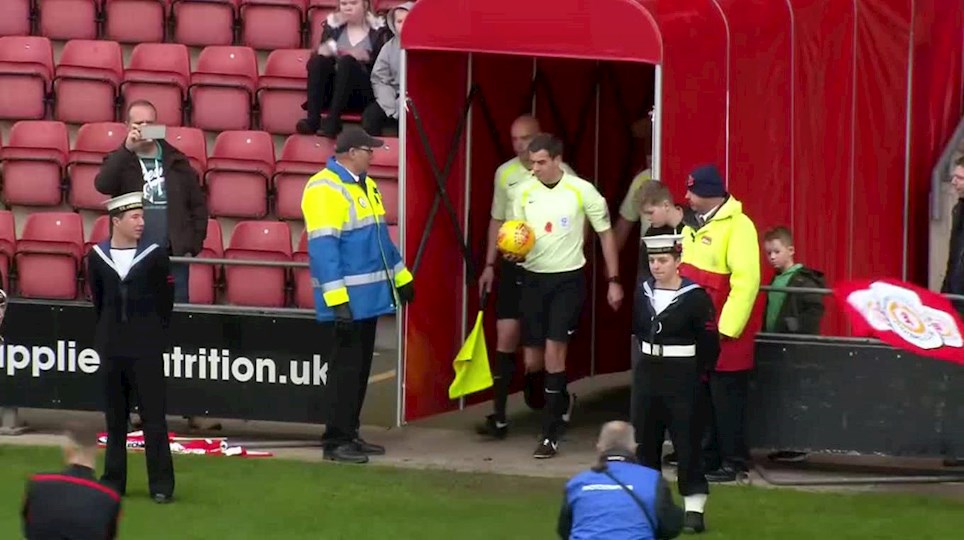 A 25-minute second half collapse paved the way for a 4-1 Lincoln City victory over Crewe Alexandra at Gresty Road.

Michael Raynes headed George Cooper’s corner home early on as Crewe lead at half-time, but Harry Anderson netted twice & Raynes put through his own net to start the second period before Elliot Whitehouse rounded things off in injury time.

The Alex were fantastic in the first half. Raynes rose highest to deservedly head Cooper’s corner into the bottom corner with just eight minutes on the clock & some of that football on display was mesmerising.

Before the opener, there were chances for Bowery & Dagnall as the home side blitzed the Imps in the opening stages, with Cooper also rifling one inches wide & Dagnall chipping a one-on-one over the bar all inside the opening 32 minutes.

It could, and probably should, have been a greater score-line than the 1-0 lead at the break, and Crewe were made to pay immediately after the break.

The Imps came out a rejuvenated outfit in the second period and asserted themselves on The Alex immediately, two goal-line clearances needed to prevent an equaliser within two minutes of the restart.

But Lincoln didn’t need to wait much longer to restore parity, Harry Anderson firing low into the bottom corner past a helpless Dave Richards on the 50-minute mark.

The away side continued to probe & pepper the Alex goal, and took the lead in the 67th minute after Whitehouse had already missed a free header.

It was Anderson the goal-scorer again, bundling in from close range after Crewe failed to clear a dangerous corner with two attempted hacks away.

Three minutes later & it proved game over with the third goal, Raynes unfortunately turning into his own net at the near post after Sean Long beat Harry Pickering down the line and then zipped a low devilish cross into the box.

That was that for action really, with Lincoln happy to protect their two-goal lead and Crewe failing to threaten Josh Vickers’ goal in the search for a way back into it.

The home misery was compounded deep into stoppage time when Alex Woodyard’s through ball cut through the Alex backline & Whitehouse steered past Richards into the corner for 4-1.

Crewe Alexandra will be aiming to get back to winning ways in League Two when Danny Cowley’s Lincoln City side will be the visitors to Gresty Road this weekend.

The Alex enjoyed a morale boosting FA Cup win over League One side Rotherham but that was followed up with a disappointing 4-2 defeat to Port Vale on Tuesday evening.

Come and get behind the Railwaymen this weekend. The match kicks off at 3pm and tickets are on sale now. Pop into the Club Shop or call us on 01270 252610 for more details.