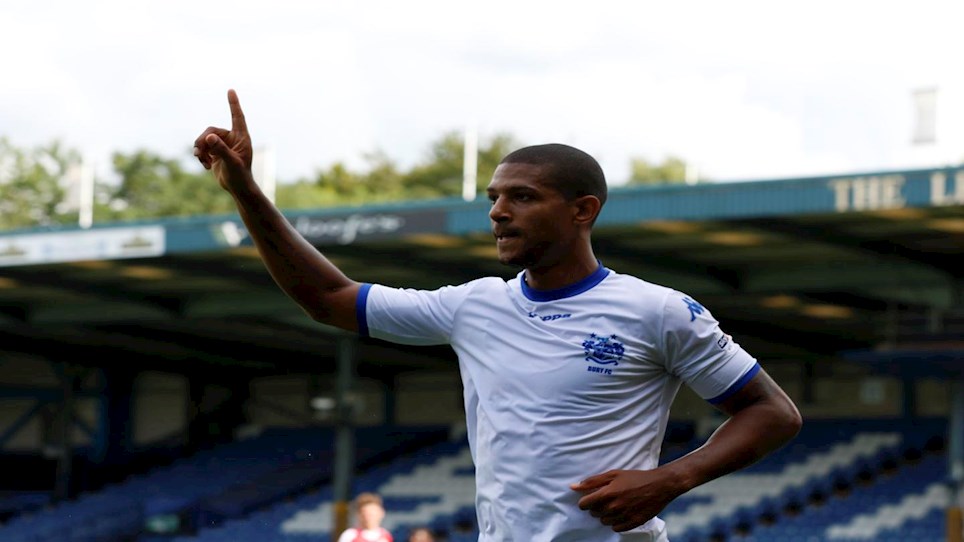 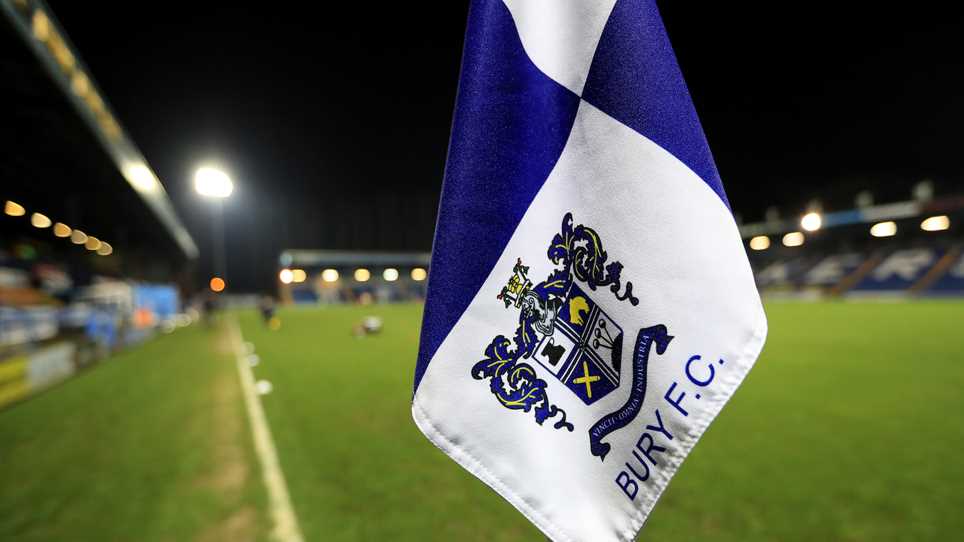 David Artell and his staff would have been delighted with the positives taken away from Gigg Lane this afternoon.

Although results are never that important in pre-season, Crewe Alexandra certainly competed against League One opposition taking a deserved early lead thanks to Brad Walker’s second goal of pre-season. It was a lead that we protected diligently until the final five minutes when the experienced Jermaine Beckford headed home an equaliser.

There were also some really good performances as well with George Cooper a constant nuisance to the home side before he was substituted with 20 minutes remaining. Ryan Wintle excelled in the holding midfield role to allow Walker to venture forward and get his goal and the two centre-halves, Eddie Nolan and Michael Raynes protected Ben Garratt’s goal with a real determination.

Youngster Harry Pickering did his chances of starting the season in the team no harm with an assured performance at left-back.

Following on from our mid-week trip to AFC Barrow, Crewe Alexandra boss David Artell made two changes to his starting line-up with youngster Harry Pickering coming in for Zoumana Bakayogo at left-back. There was also a late change on the team sheet with Tommy Lowery coming in for striker Chris Porter.

A confident start from George Cooper saw him try his luck from distance inside the opening 60 seconds but his effort just cleared the crossbar of Bury’s trialist goalkeeper Dean Lyness. Moments later, a forceful run from Perry Ng, saw the full-back slip Dagnall into the opposition penalty area and his pull-back just evaded Cooper.

On 5 minutes, Brad Walker waltzed through a couple of tackles before he was upended on the edge of the Bury box. Cooper stepped up to whistle a shot just wide. There was an evident tempo increase from the start from The Alex that had produced at Barrow on Tuesday night.

Our positive start at Gigg Lane resulted in a deserved opening goal on nine minutes. Some really good possession play involving Dagnall and the influential Cooper saw the ball switched to the right hand side and to Callum Ainley. He cleverly kept it in play close to the by-line and in doing so, found the supportive Cooper. His clipped pass into the box saw Walker time his run to perfection to flick it beyond Lyness for his second goal of pre-season.

The home side tried to hit back but after managing to get the ball from under his feet, Jay O’Shea fired over Garratt’s crossbar. A cross from Leigh was also volleyed by Beckford at the far post but deflected away by Michael Raynes.

Cooper was denied a second Crewe goal after some smart goalkeeping from Lyness. The Bury goalkeeper denied the Crewe wide man twice, the second resulting in a corner from the right which the goalkeeper then punched clear.

Bury were forced into a change after 25 minutes after defender Eoghan O’Connell suffered what appeared to be a knee injury. He was replaced by Nathan Cameron. After the stoppage, Chris Maguire’s  wicked cross had to poked behind by Raynes and from the resultant corner, Beckford couldn’t quite direct his far post header on target.

The tempo was bound to subside and Crewe’s next genuine chance came six minutes before the interval. Walker was involved again to find Ainley and his clever little pass into Lowery allowed the diminutive midfielder to get a shot off but Lyness was equal to it.

Early in the second half, some tenacious play from Raynes set Walker on his way again but his shot from 20 yards was blocked. Cooper, who continued to wander into pockets of space also had a drive blocked as Crewe went in search of a second goal.

Bury then conjured up a trio chances that threatened the Crewe goal. The injection of sub Tsun Dai prompted some good opportunities. He was involved in the build-up play that eventually saw the experienced Beckford side foot an effort inches wide.

Dai’s excellent pass then sent Ajose clear down the Crewe right hand side and his low cross was destined for Beckford until the superb Raynes got a decisive touch on it to divert it away. From the resulting corner, Cameron headed just wide of the target.

Crewe should have doubled the lead on 53 minutes. Perry Ng cleared up field effectively and Ainley raced into space before squaring across to Dagnall. You would have backed the Alex skipper to tuck home in the one-v-one situation, but his shot was too close to Lyness and he managed to get a solid deflection on it to send it over the crossbar.

At the other end of the pitch, a rather ambitious free-kick from Ajose was comfortably collected by Garratt.

Artell made a double substitution on 70 minutes with Kirk and Reilly replacing Cooper and Dagnall. Kirk was soon involved and he was unfortunate to see his low cross into the danger zone just cut out.

Ajose and Beckford combined to force a save from Garratt on 79 minutes. Beckford’s shot took a deflection to make it awkward for the Crewe number one, but Wintle was there again to coolly clear the danger.

Bury drew level on 85 minutes thanks to Beckford. Similarly to Walker’s opening goal, the former Leeds United and Everton striker met an excellent cross to divert his header into the net. Bury sub Zeli Ismail was the provider with a great cross into the Crewe box and Beckford directed it home.