Unable to make the trip over to Lincoln City? The Alex have you covered…

It's a tough assignment for Dave Artell and the team though, with eighth placed Lincoln hot on the heels of the play-off places after a run of just two defeats in 18 matches.

One of those however, was last time out at Crawley last Saturday, with the Imps previously unbeaten in nine before that.

The last time the two sides met in competitive action at Sincil Bank was in August 2010 - and Shaun Miller scored for Crewe in a 1-1 draw.

But a 3-0 2016 pre-season defeat and a 4-1 loss here at Gresty Road in League Two in November are more fresh in the memory and must be rectified on Saturday afternoon.

Tickets are available on the day, so why not make the trip across the A50 and past Nottingham to back the Alex in front of an over 8,500 strong home crowd. 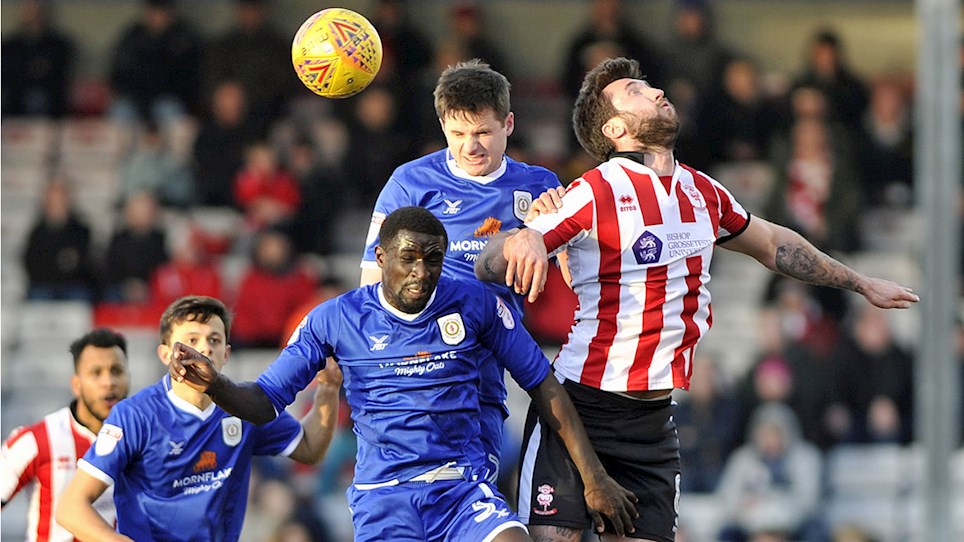 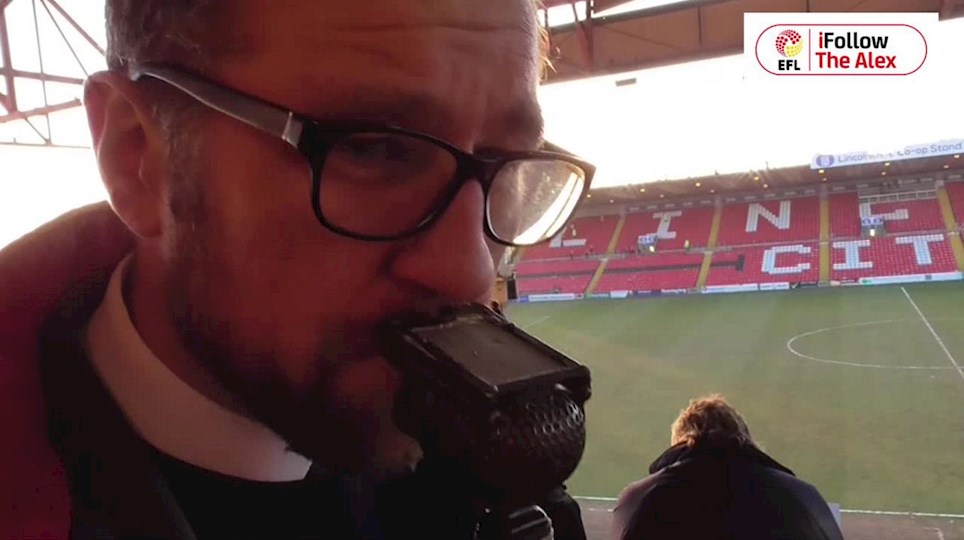 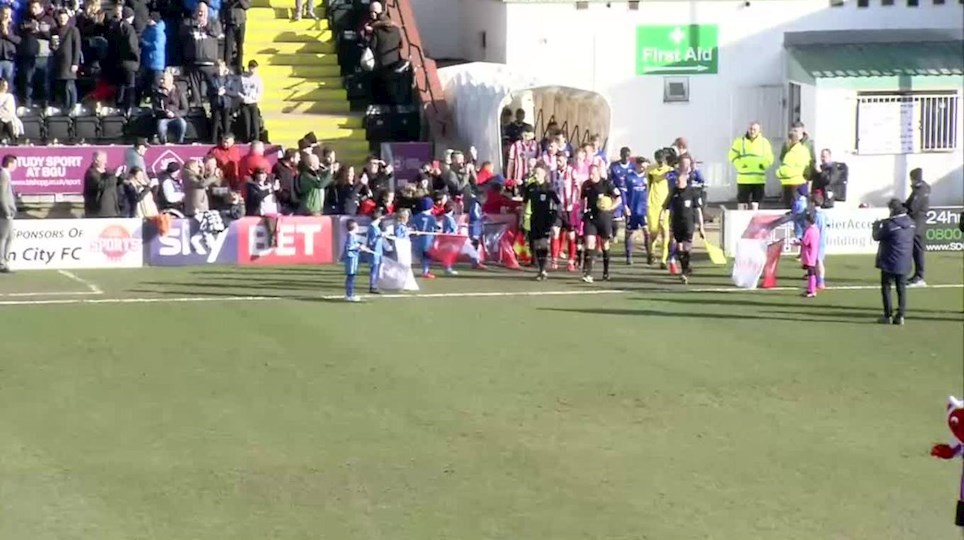 The Imps took the lead through Michael Bostwick, but Harry Pickering levelled with a wonderful free-kick on the stroke of half-time.

A Jordan Bowery brace and Paul Green penalty within the first 23 minutes of the second period paved the way for a fine three points as the Alex recorded an inspiring victory.

Boss Dave Artell tinkered his starting XI again for the trip to Lincoln City, with three changes from the midweek loss to Exeter.

Jamie Sterry returned from illness, Jordan Bowery came back into the side, and George Ray started his first game of the season after recovering from a back injury. Michael Raynes, Harry McKirdy and Tommy Lowery dropped to the bench.

Lincoln started the better in what was a cagey opening half hour, with chances few and far between, the best action coming from the top-right corner of Lincoln’s Main Stand with the supporter’s constant bellowing of choreographed song & dance routines a joy to behold.

That sleepy start from both teams, on the pitch, was awoken in the 35th minute. Sam Habergham lofted a deep free-kick into the box, Rhead put his header back across goal & Bostwick was on hand to nod into the net from centre of goal inside the six yard box.

Earlier, Rhead himself should’ve been on the score-sheet inside ten minutes. A hopeful floated cross from the left squirmed from the grasp of the diving Ben Garratt & the big striker made a mess of the loose ball from eigh-yards when he ought to have scored.

Just as though it looked like The Imps would take the advantage into the interval, Crewe put a neat passing move together that ended in Paul Green being fouled 20-yards out, centre of goal.

With the clock about to strike 45, Pickering stepped up and curled his free-kick with pace into the top right-hand corner to leave Allsop with no chance and give Crewe parity going into the break.

Buoyed by the leveller just before the break, Crewe came flying out of the traps in the second period & scored after just two minutes to complete the turnaround. Shaun Miller went scampering down the left & crossed an inch perfect low ball to the near post for Bowery to steer home first time.

If that was good, things got better for the Alex seven minutes later. Miller was brought down in the box by Bostwick, and Green stepped up to slot the resulting penalty into the corner for a 3-1 Alex lead.

Lincoln started to throw everything forward in search of a way back into the game, but that played into Crewe’s hands on 68 minutes when the Alex headed clear an Imps corner. Breaking away three-on-two, Green travelled the length of the pitch with the ball, before nudging a pass on to Bowery to dink over the onrushing goalkeeper to notch his second, and Crewe’s fourth, of the afternoon.

Following Crewe’s fourth, the Alex retained possession well and looked the more threatening side to add to their tally as supposed to Lincoln getting back into it.

Neither keeper was forced into a save in the final 20 minutes, but that was fine as far as Crewe, and the 204 strong travelling faithful, were concerned, happy to just see out the clock and record a vital three points on the road.

Crewe Alexandra travel to in-form Lincoln City on Saturday 24 February looking to exact revenge following a 4-1 defeat by the Imps at Gresty Road in November.

On the last away trip, the Alex played well but fell to a 1-0 defeat at Accrington Stanley. A similar performance - with an added goal threat - could see the Alex go close at Sincil Bank.

It's always advisable to purchase tickets in advance from Crewe Alexandra, so pop in-store, call or book online via the shop website at www.thealexandrastore.co.uk.

Tickets will be on sale until 3:00pm on Friday 23 February

Official coaches depart from Gresty Road at 10:30am and are priced at: