The Alex take on Colchester desperate to end a run of six winless games.

Performances in five of those six have been good, but the rub of the green has not been with Crewe.

But the time for hard luck stories must stop now.

Dave Artell & the players know that, and points on the board to improve the side's precarious league position is mission #1.

The U's have been in decent form recently, unbeaten in their last five in League Two, winning twice. Looking even further back, United have lost just two of their previous 13 league games.

It's a tough assignment for Dave Artell's charges but one that they're confident they can win. 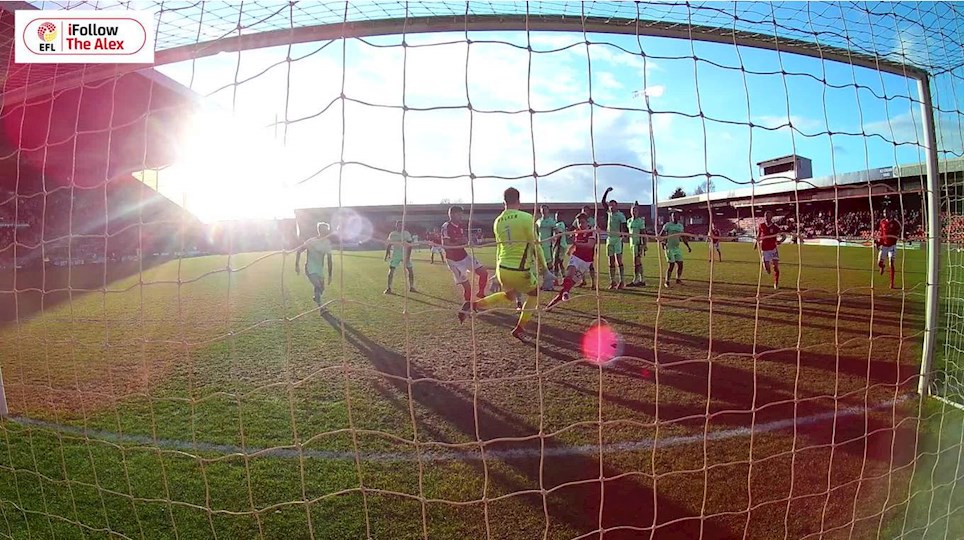 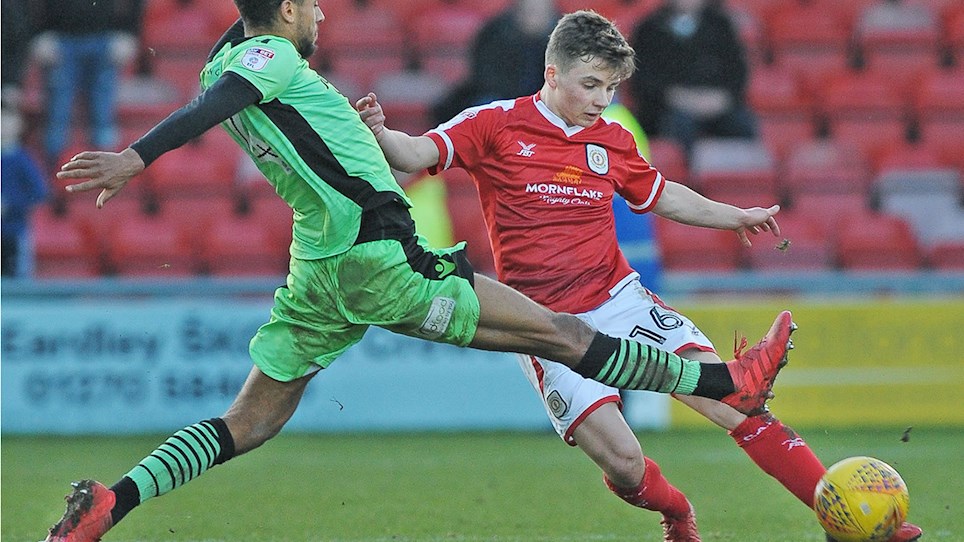 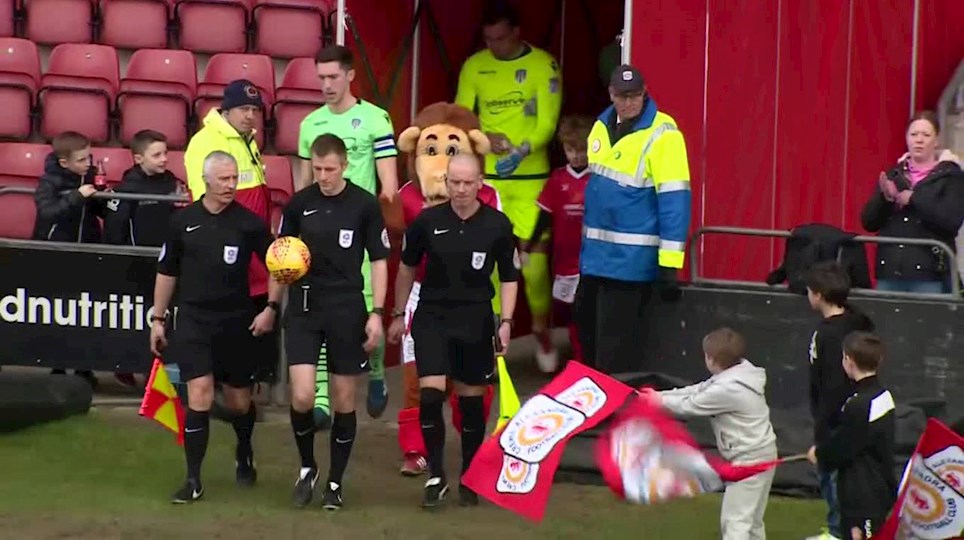 Shaun Miller scored the only goal as Crewe battled to a 1-0 victory over Colchester United at Gresty Road.

Miller’s goal just after the hour, turning home from close range following a free-kick, was enough for The Alex to pick up a first win in seven matches – with a clean sheet to boot.

Dave Artell reverted back to the same XI who drew at home with Yeovil Town last weekend, Eddie Nolan retuning from illness with Michael Raynes dropping to the bench.

In a nip & tuck first half with few chances, the visitors from Essex created the first opening on ten minutes, Drey Wright picking up the ball down the left-flank before cutting inside & shooting towards the near post – but Garratt dived to his right to push away the stinging shot.

Crewe had U’s goalkeeper Sam Walker at full stretch on 20 minutes when a floated free-kick allowed Nolan a header on goal. Eddie made good connection with the ball set to nestle high in the net, but the giant stopper flew through the air to turn it over.

That was that in terms of real chances in the opening period, Ben Stevenson shooting straight at Garratt from 30-yards for Colchester and Zoumana Bakayogo putting over a few dangerous low crosses for Crewe in the closing stages.

Into the second half and Crewe came flying out of the traps – Harry Pickering unleashing a 20-yarder that zipped inches wide moments after the break with Walker beaten.

Pickering was in the thick of it again in the 56th minute, rounding off a neat team move to shimmy on the edge of the box before dragging a shot wide.

But the Crewe pressure did eventually play dividends. Lowery was felled right on the edge of the box by a U’s defender and Callum Ainley stepped up to take the free-kick. He opted for power, and the ball took a deflection off the Colchester wall to fall perfectly for Miller in the six yard box to turn into the net.

The Alex couldn’t build on that goal, however, in the remainder of the match, failing to register another attempt on goal.

Colchester had more of the ball in the final 25 minutes, but struggled to create any clear openings, with The Alex defending well to keep the visitors at arms’ length.

There were a few gasps when five minutes went up on the board for injury time, but Crewe continued to defend stoutly and record an oh so important victory.

Crewe Alexandra take on Colchester United at The Alexandra Stadium on Saturday with the home side desperate for a victory to edge away from the League Two danger zone.

A run of one point from the last 18 on offer, The Alex are desperate to return to winning ways against a Colchester side sitting comfortably in mid-table.

Tickets for the vital match-up are available now from the ticket office in person and over the phone, call 01270 252610 to book yours & avoid the queues on match day.