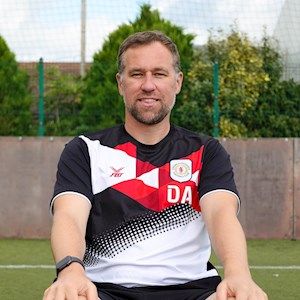 Sponsored by Your Man In The Stand

Crewe Alexandra announced David Artell  on January 8th 2017 as their new manager after Steve Davis was relieved of his duties. Artell took control of the first-team with immediate effect.

As a former defender with Crewe Alexandra, Artell  made 82 appearances, scoring six goals. He captained Crewe Alexandra to promotion to League One in 2012 via the play-offs. Crewe defeated Cheltenham 2-0 at Wembley in what proved to be Artell's final appearance for the club, as he was not offered a new contract and he moved on to Port Vale and then Northampton before helping Wrexham to the Conference Play-Off Final but they lost 2-0 to Newport County.

During an 18-year playing career, Artell made 495 first team appearances for a total of 11 clubs. He won back to back promotions in his first two years at his home town club Rotherham United to reach the Championship and he also had spells with the likes of Shrewsbury, Chester, Mansfield and Morecambe.

Towards the end of his playing career, Artell was presented with the opportunity to play International football for Gibraltar and he faced the then World Champions Germany in a European Championship qualifying game. Artell made 7 appearances for Gibraltar before his retirement from football.

Artell embarked on a role within Crewe Alexandra's Academy as operations manager before he succeeded Davis in the New Year of 2017. Artell led Crewe to safety in EFL League Two, finshing in 17th place on 55 points.

David also has a degree in forensic biology after he graduated from Chester University in 2010. 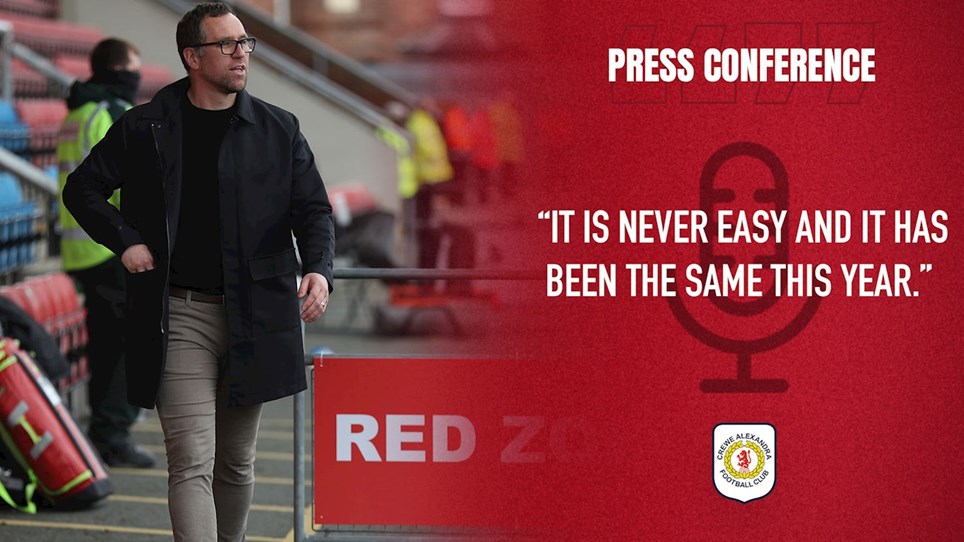 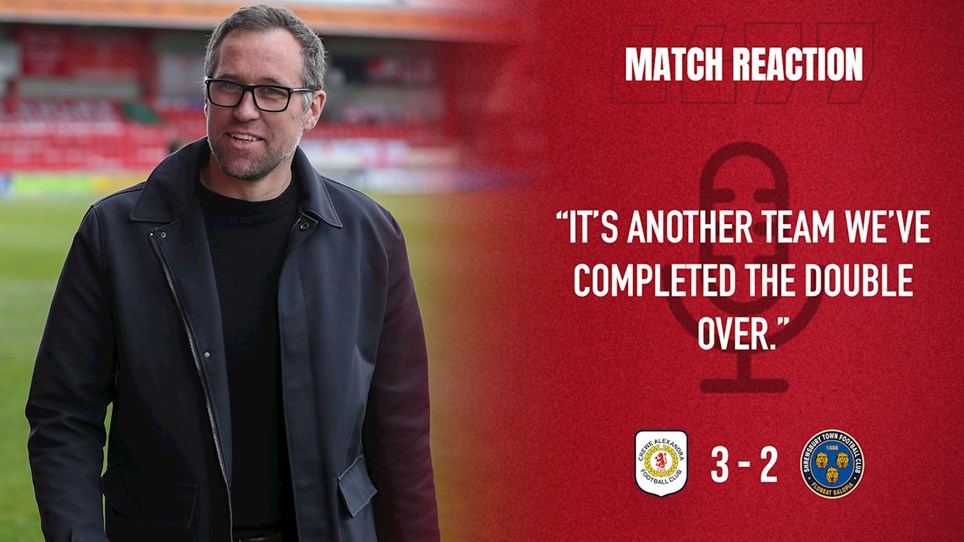 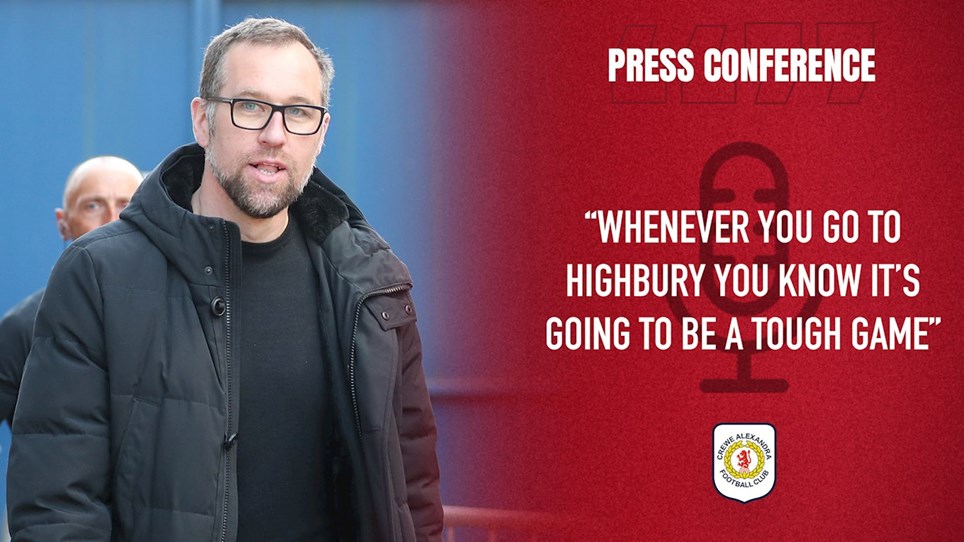 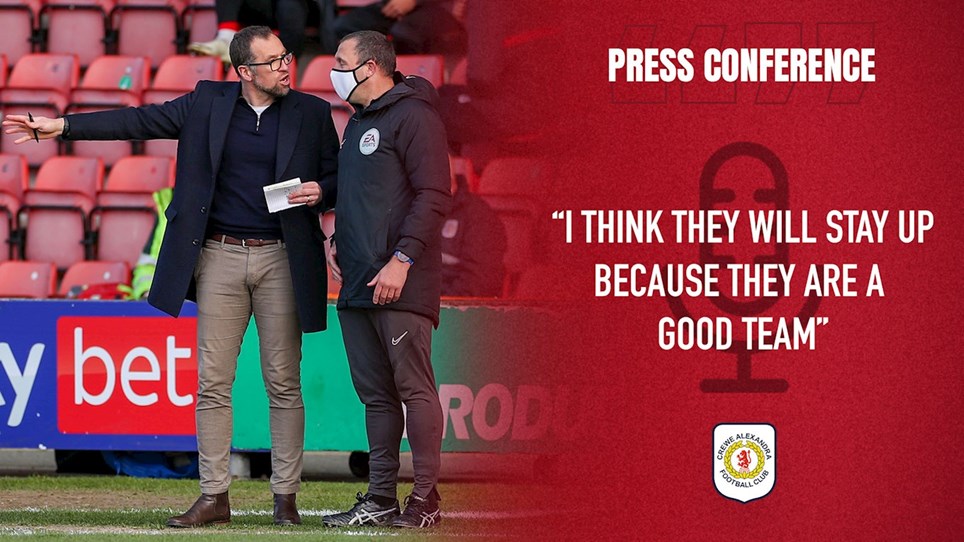 Press Conference: The Boss Looks Ahead To Latics Trip