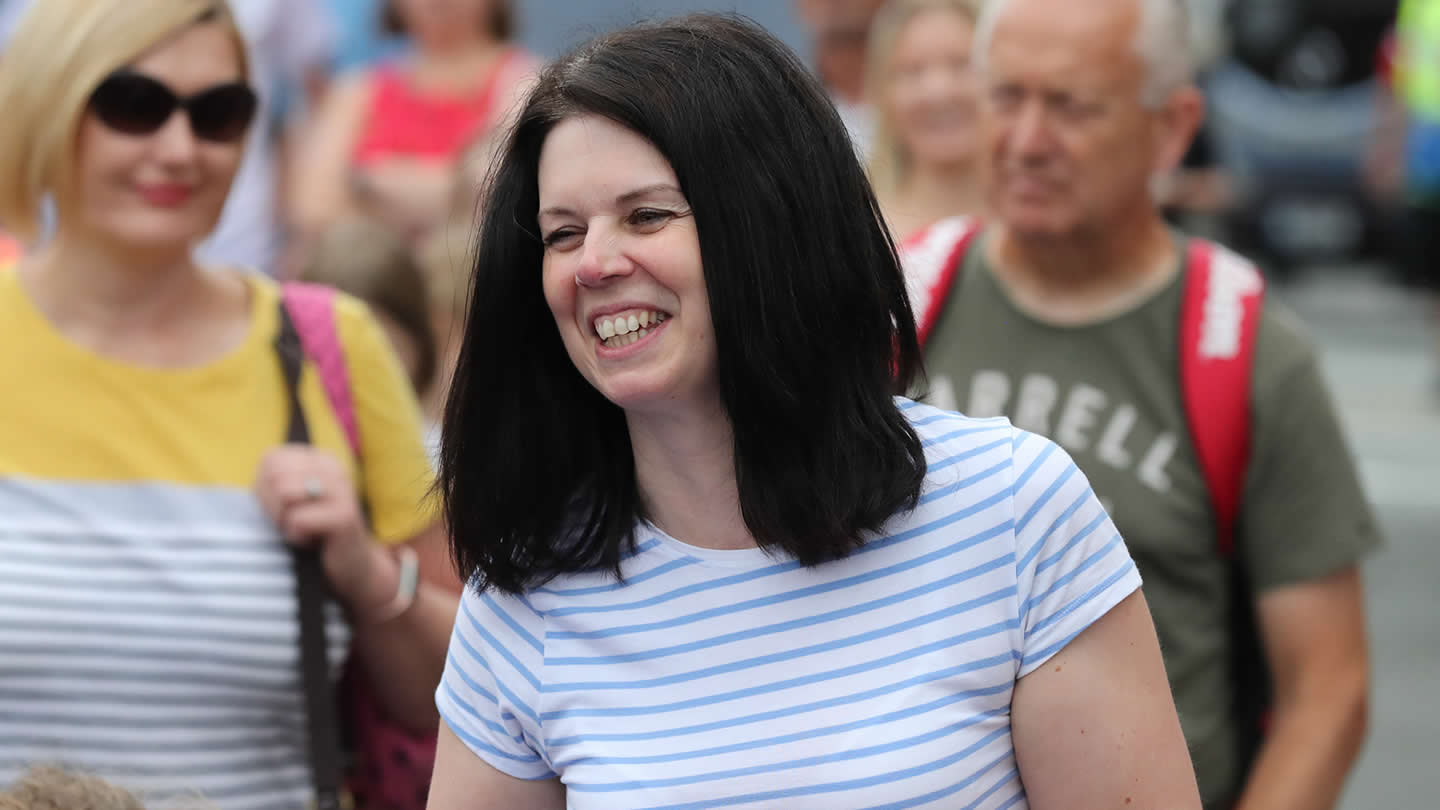 Crewe Alexandra must have a Supporters Liaison Officer to act as a key contact point for supporters.

Bev can be contacted via the following methods:

Promotion Party And End Of Season Awards On YouTube Tonight 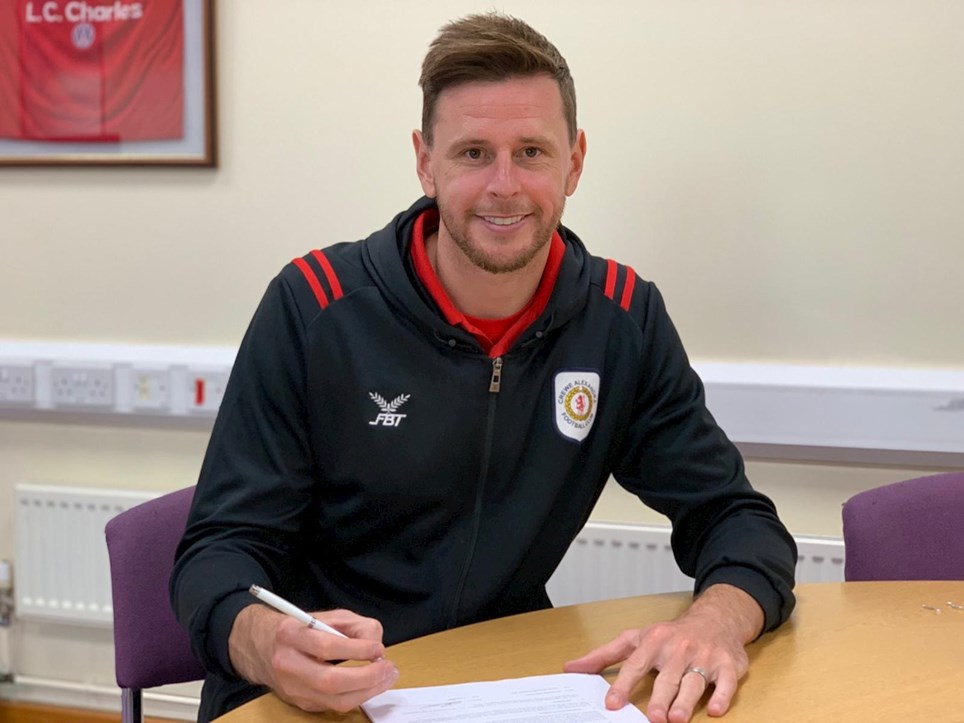